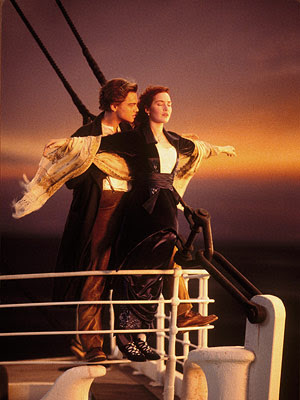 Q: Can you tell me why it is so hard to find “Titanic” on DVD? The 1997 version with Leonardo DiCaprio seems almost impossible to find.

A: It is indeed difficult to track down copies of the film, with online vendors asking three-digit sums for the available copies. It appears that new copies are not being made because James Cameron is gearing up another rendition of the film, in 3-D, due in theaters in April.